Prolific, a growth firm, announced plans to expand in central Indiana, creating up to 145 new, high-wage jobs by the end of 2024 to support the company’s growing national and international client base.

To enable its growth plans, the company recently moved into an 18,000-square-foot office in the BMO Harris Tower in downtown Indianapolis. The new space, which increases its physical footprint sixfold, will serve as a joint headquarters for Prolific and its subsidiary full-service advertising and communications agency, JDA Worldwide. 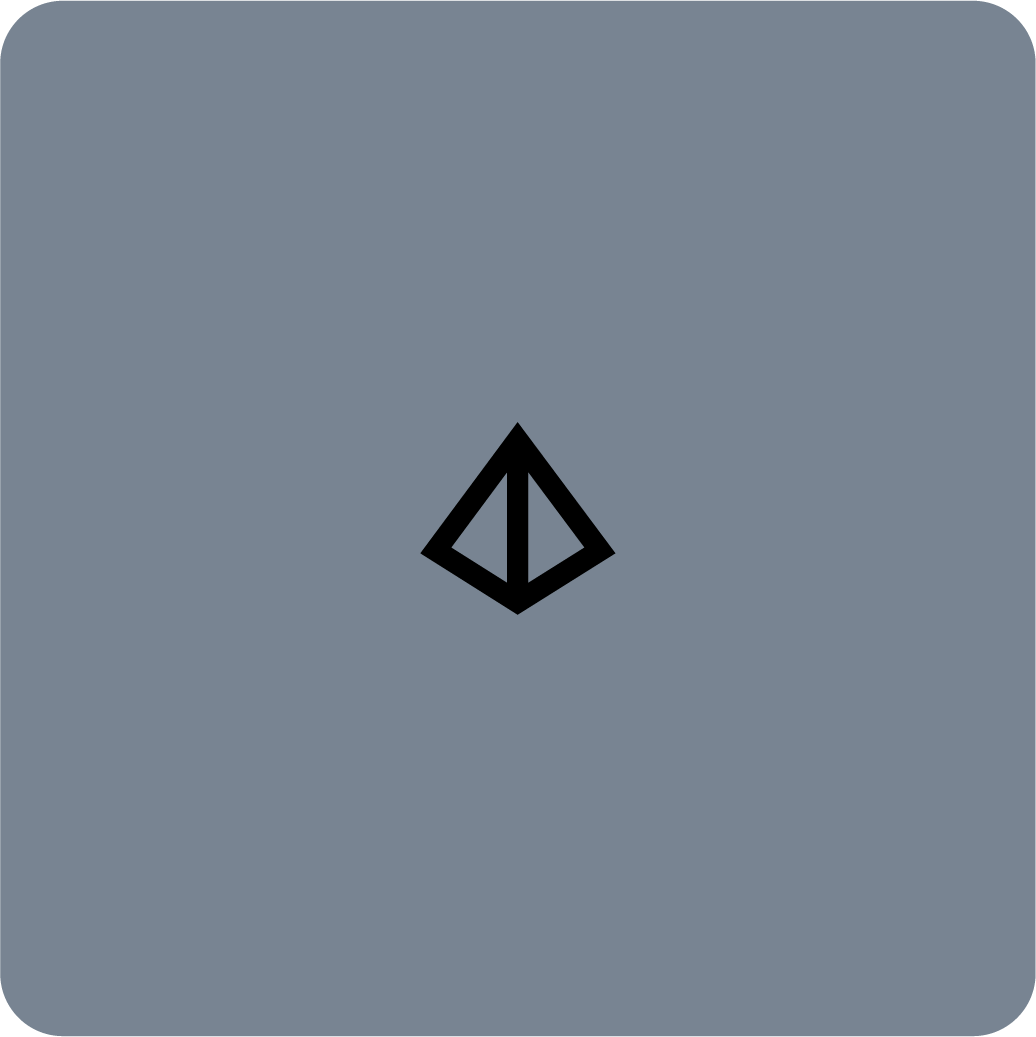 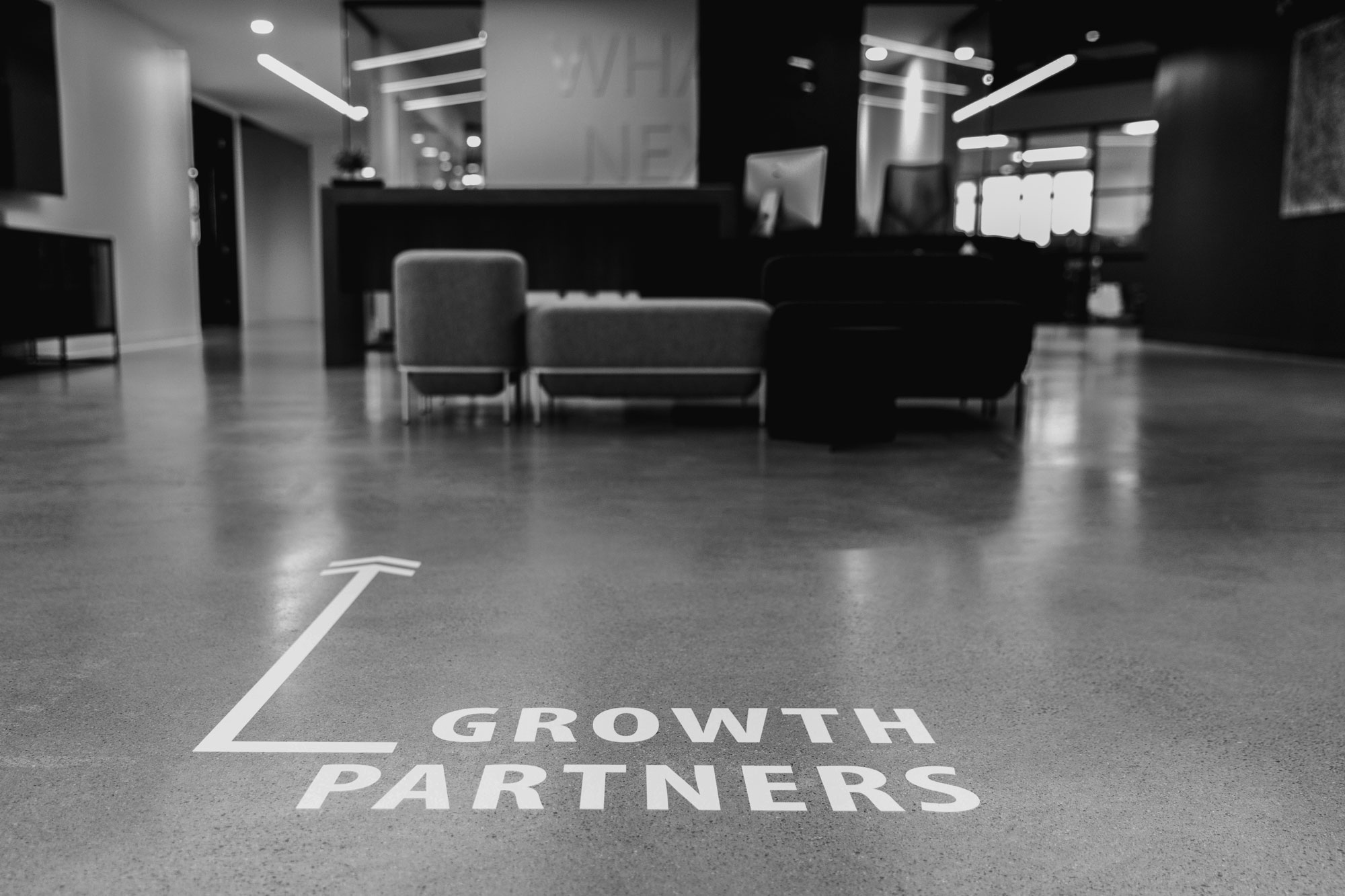 5 tips for planning, crafting, and executing an effective strategic plan. 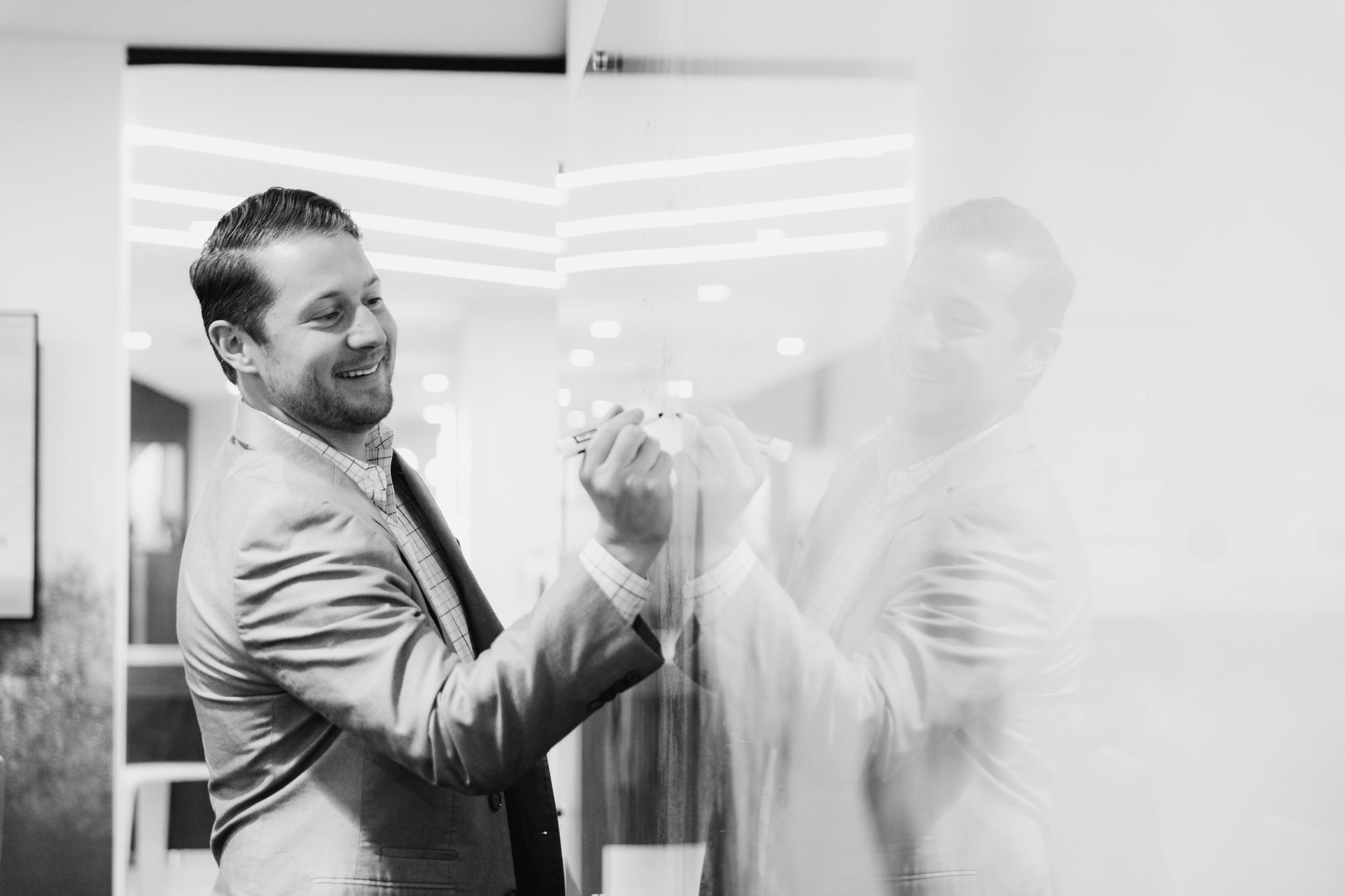 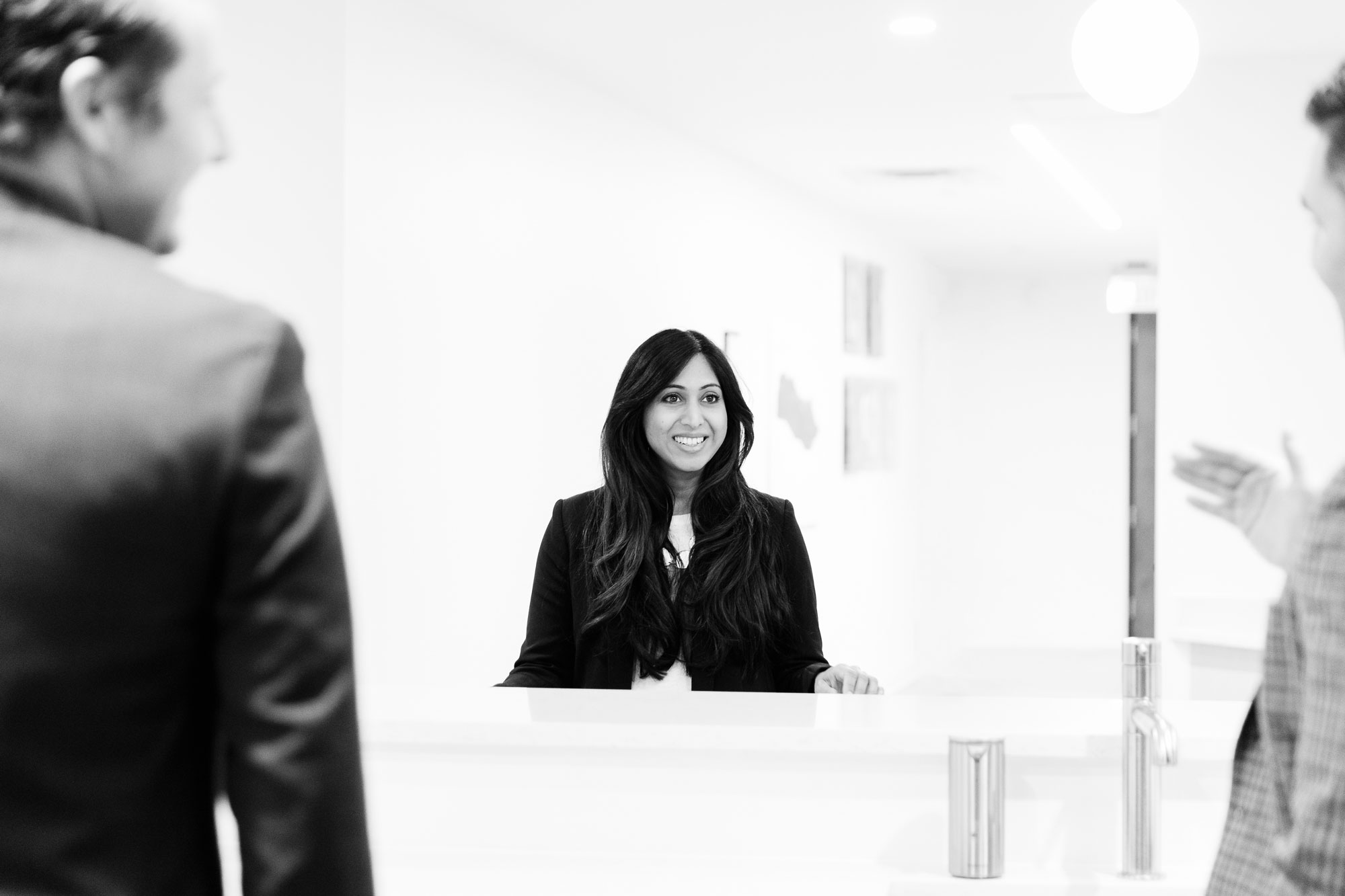